Take Part in a Good Cause this December with a Holiday Cornhole Tournament in Smithtown. 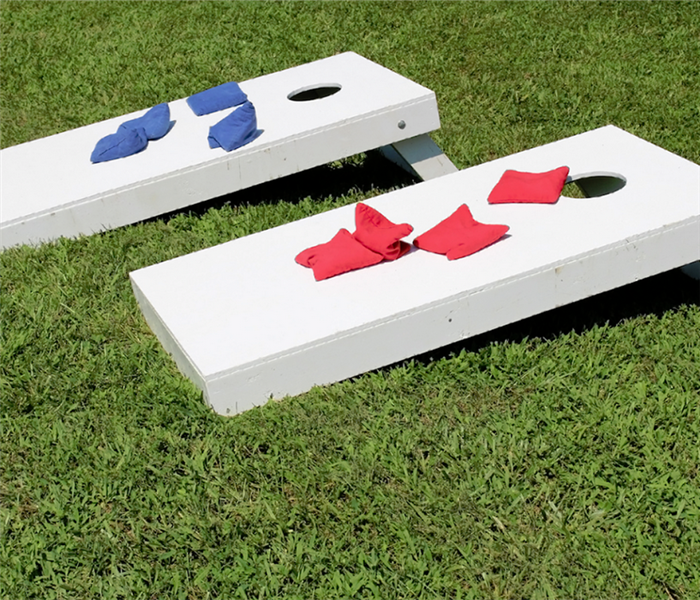 SERVPRO is looking forward to seeing the winners of the Cornhole Tournament!

On December 26th, the Bethpage Ballpark near Smithtown is Hosting a Cornhole Tournament with a Cash Prize of $100+

The game of Cornhole is a simple one where players take turns throwing bean bags and scoring points. This December, the bring-your-own-booze (BYOB) event occurs at the Bethpage Ballpark, with entrants choosing between competitive and social challenges. Teams are guaranteed three pool games with the opportunity to advance to later rounds and win a cash prize for winning. The minimum entry requirement for each team is at least two players, but groups are welcome. Partners for Cornhole can be found through the organizer's Facebook events page. The organizers are LI-Kick, who set up in 2013 and have helped 13,000 people meet friends, win tournaments, and socialize with Long Island residents.

Businesses this winter are at a high risk of sustaining mold damage. Contact SERVPRO of Greater Smithtown at (631) 265-9200 for expert commercial mold remediation.